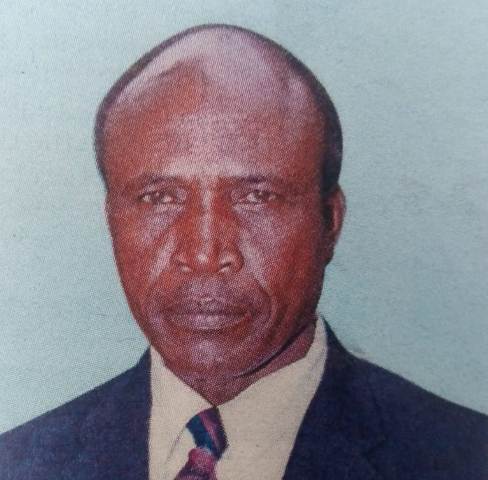 It is with humble acceptance of God’s will that we wish to announce the demise of Justus Oitameri Into after a long illness.

Daily meeetings are being held at his home in Kolanya.

The cortege leaves MTRH on Thursday 9th August at 10am for a funeral service at Kolanya Salvation Army church.

The Burial will be at his home in Kolanya village on the 11th August 2018 Teso North Sub County Busia County.

You have fought a good fight, you have finished the race and kept the faith. 2nd Timothy 4:7