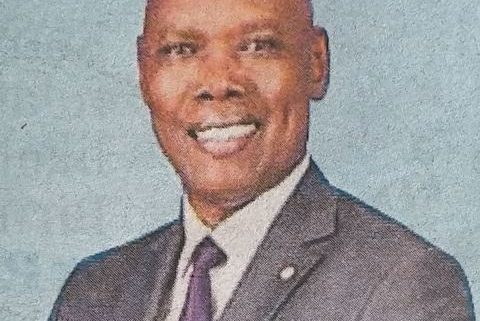 It is with great sorrow and humble acceptance of God’s will that we announce the passing on of eminent advocate Kennedy Keango Nyaencha on 2nd August 2022.

Fundraising meeting will be held on Tuesday, 16th August 2022 at 5:30pm at Cardinal Oturiga Plaza. Virtual fundraising is ongoing and Funeral Contributions can be sent to David Onyonka on: 0726555325.

The cortege leaves Lee Funeral Home for Nyamira on Thursday, 18th August 2022. Burial ceremony will be held on Friday, 19th August 2022 at his Masosa/Nyasore home.