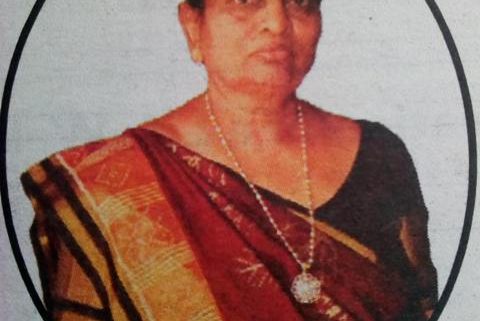 It is with deep sorrow that the Gami family (King’s Collection) announce the demise of Mrs Kesharben Ramji Gami on 30th September 2019.

The funeral will be held on 1st October 2019 at Kariokor Hindu Shamshan Bhumi at 2:00pm. The cortege will leave from their residence at Fourth Parklands at 1:30pm.