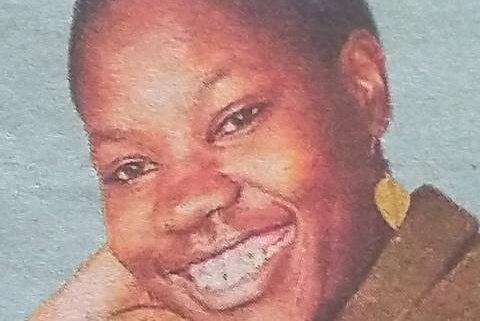 It is with humble acceptance of God’s will that we announce the promotion to glory of our Sister in Christ Lilian Asumo Omedi-Mwangi of Goethe Institute, which occurred on 30th November, 2022.

Wife to the late Stephen Mwangi Gatonye. Mother to Cliff Gatonye of USA.

2nd Timothy 4:7-8 “I have fought the good fight, I have finished the race, I have kept the faith.”