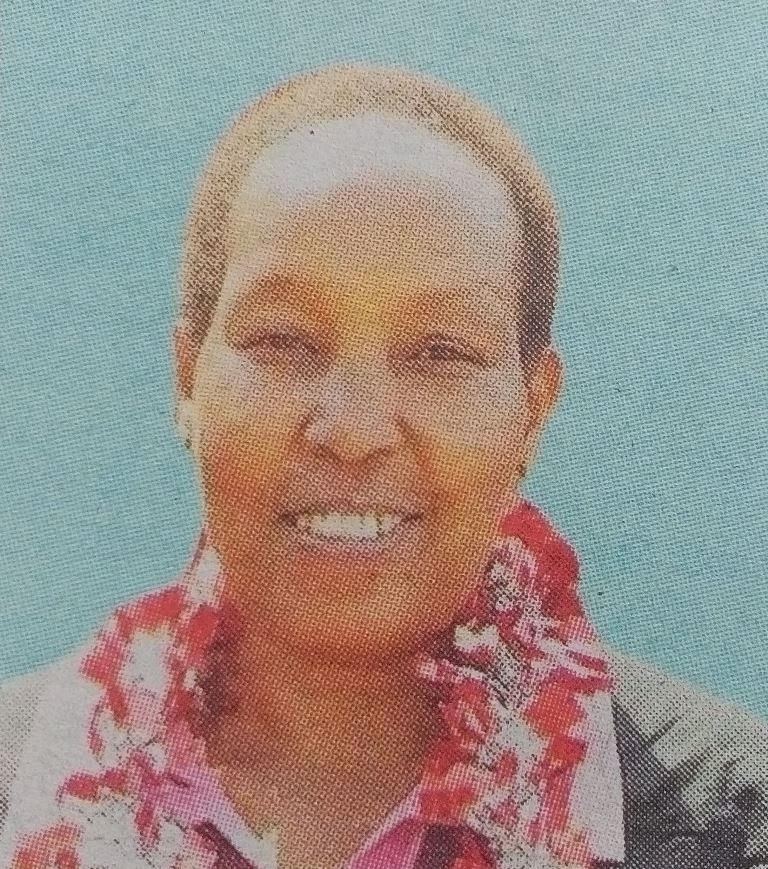 It is with humble acceptance of God’s will that we announce the death of Lillian Lanoi Ntipilit which occurred on Wednesday 26th July 2017 at The Nairobi Hospital.