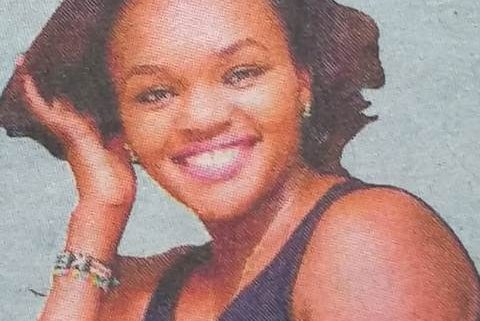 With profound sorrow we regret to announce the death of our dear sister, friend of many and mother Linda Moraa Okeiga which occurred on 3rd June 2022 through a tragic road accident along Kisii – Narok road.

Thessalonians 4:14 — For if we believe that Jesus died and rose again, even so God will bring with Him those who sleep in Jesus. Amen