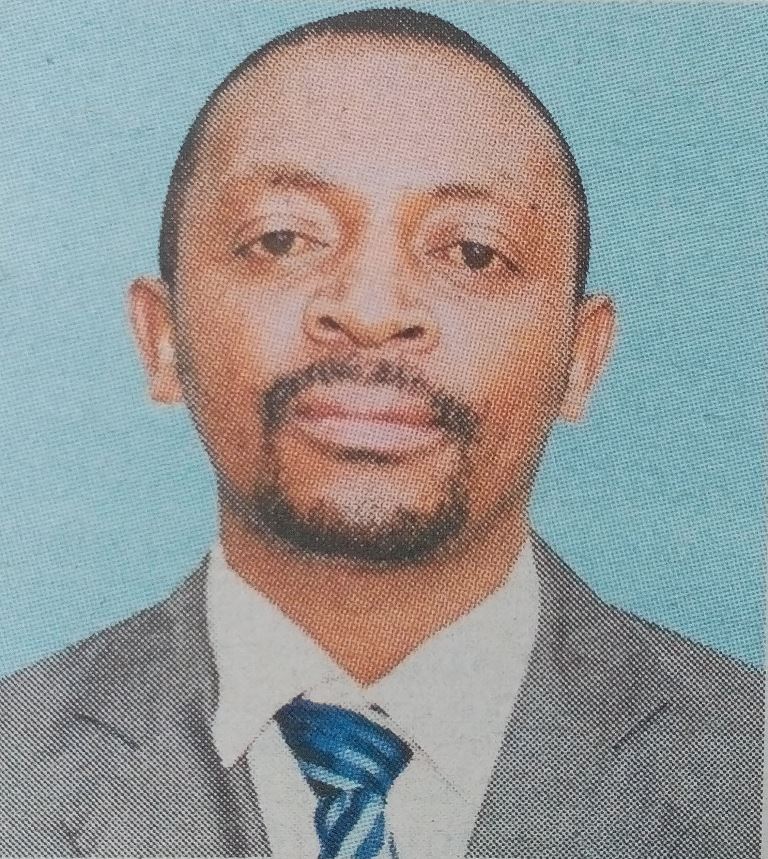 It is with humble acceptance of God’s will that we announce the death of Linus Maina Kanogo on 19th July 2017. Until his demise, the late Kanogo worked at the School’s Transport Department.

Friends and relatives are meeting daily at the All Saints Cathedral from 5.00pm-8.00 pm for funeral arrangements. The cortege leaves Chiromo Mortuary on 29th July, 2017 at 7.00 am for funeral service and burial at his farm in Nyagatugu (Mithanga Village) Kangema in Muranga County.