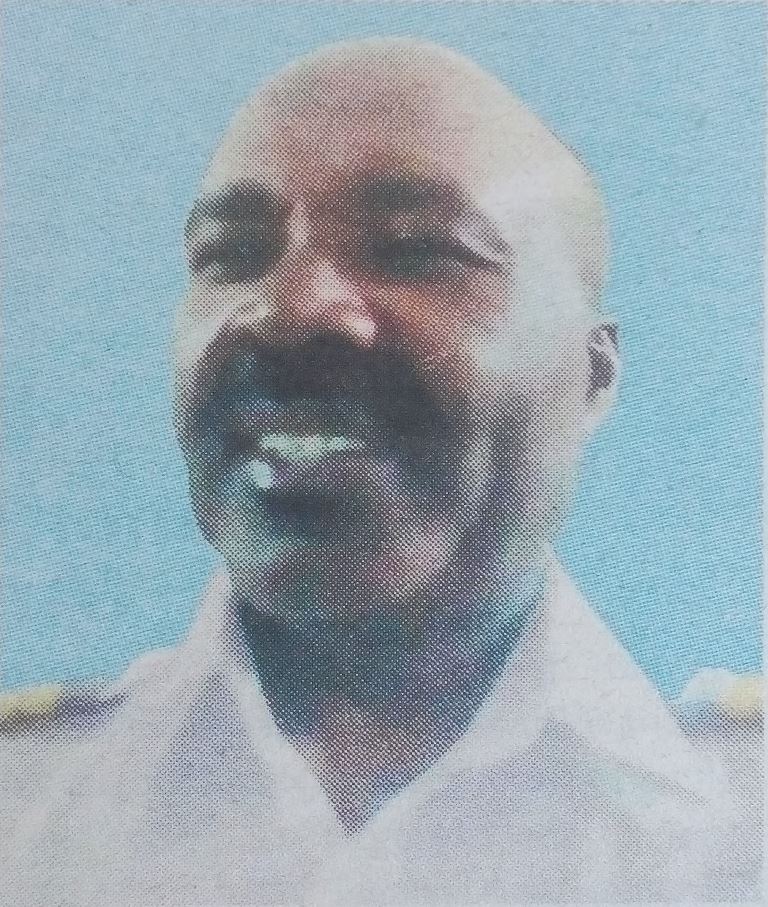 It is with profound sorrow and acceptance of God’s will that we announce the sudden death of Lt.Col (Rtd) David Mbithi Muindi (DM) formerly of KDF (82 Air Force) and lately a pilot (Captain) with Everett Aviation on 26/8/17 through a tragic road accident.