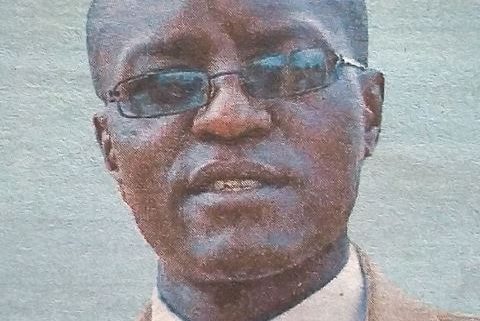 It’s with humble acceptance of God’s will that Kibabii University Management and Council, announces the untimely death of Macbenjamin Wanjala Lyani, which occurred on 27th September, 2022. Until his demise, he was a Technician in the Department of information Technology (IT) at Kibabii University.