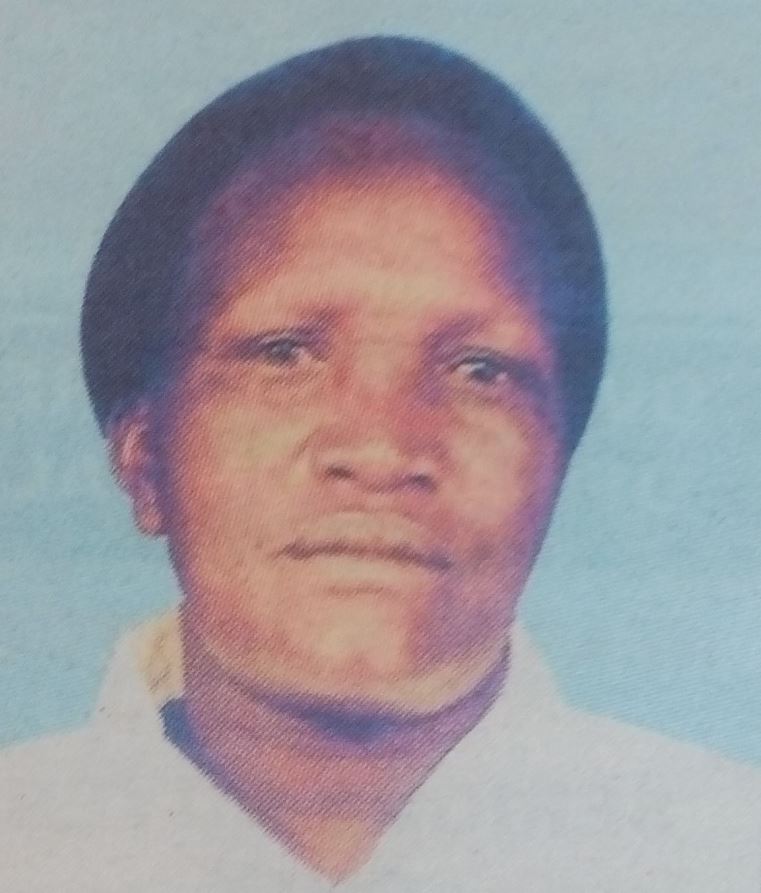 It is with humility and acceptance of God’s will that we announce the demise of Magdalina Tungo Kiptallam of Sosion/Kaburandi village, Kabiyet Location, Eldama Ravine that occurred on 26/8/2017.

The cortege will leave Nakuru War Memorial Hospital on Saturday 2/09/2017 at 8.30 a.m and thereafter prayers and burial will take place at Sosion/Kaburandi, ldama Ravine starting at 10.00 a.m.