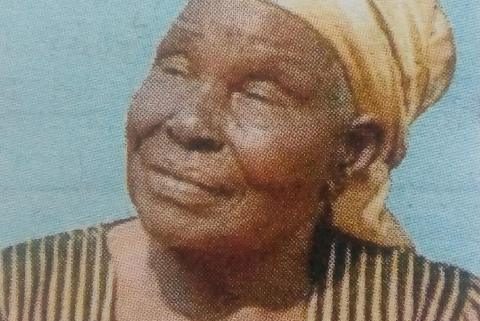 Family of the late Timotheo Ogallo Opiyo is announcing the demise of Mama Carren Wadanda Ogallo. Which occurred on 27th December, 2018.

The cortege leaves Rosewood Nursing Home on 17th January, 2019 at 1.00pm and will be laid to rest at her home in Rongo Kodero-Bara Village near Komondi Primary School on 18th January, 2019. The Church Service will be conducted by Nyarombo Central SDA.