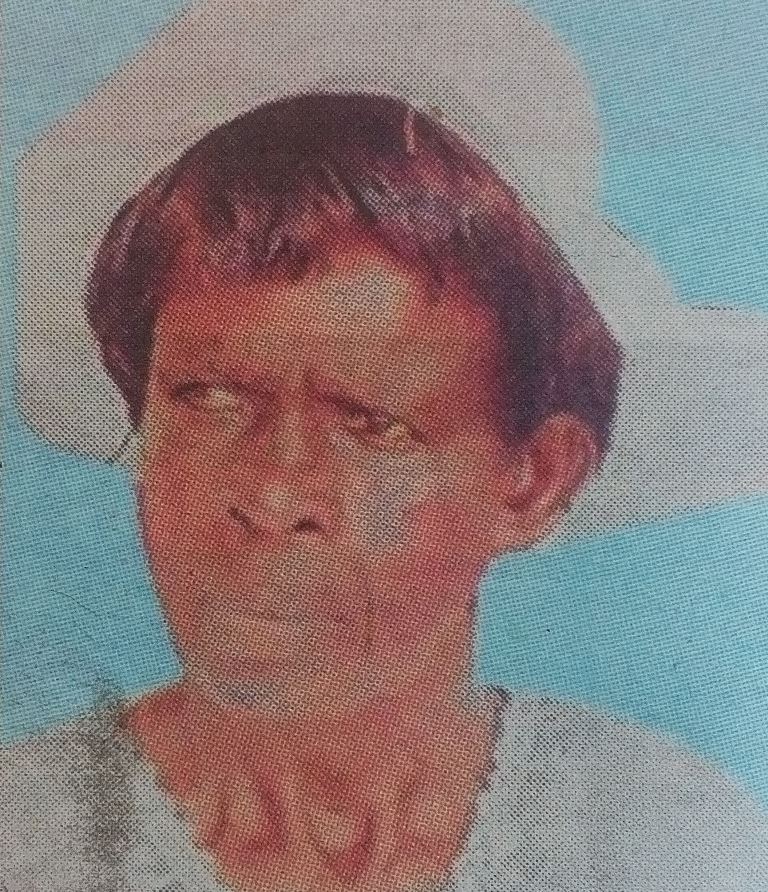 It is with sorrow and humble acceptance of God’s will that we announce the passing on of Mama Clementina Rebecca Mulievi on 1st September, 2017 at Jumuia Friends Hospital, Kaimosi.

Mum you fought the good fight, you kept the faith and finished the race. Rest in the Lord.