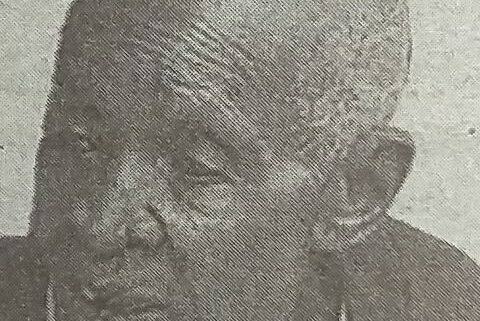 It is with humble acceptance of the God’s will that we announce the Passing on of Mama Esther Auma Omondi of Muramba village. Samia Sub-County, Busia.

Prayers and burial arrangements ongoing in Muramba and Nairobi respectively.

There will be a fundraising on 3rd January 2023 at Garden Square Restaurant Nairobi from 1700hrs.