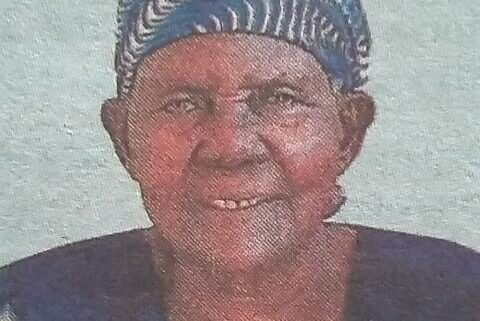 It is with profound sadness and humble acceptance of God’s will that we announce the passing on of Mama Helida Obuo Aboge, after a short illness while undergoing treatment at KUTRRH.

Daughter of the late Ishmael Okoth and the late Esther Ogal.

Sister to Monica, Syprose, Margaret and John, among others.

John 11 :25 “I am the resurrection and the life. He who believes in Me, though he may die, he shall live”