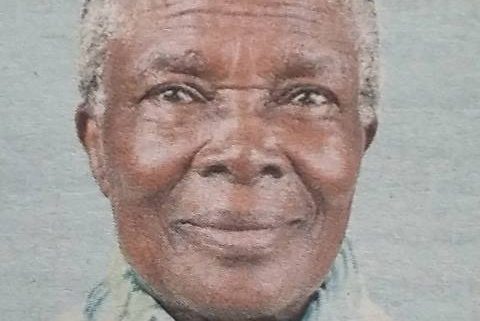 With humble acceptance of God’s will, we announce the demise of Mama Jane Mary Ondulo which occurred on 25th May, 2022.

Sister to Jonathan, the late Elmad, the late Judith, Salmon Otieno,Abigael Wende, the late Simpson Osiemo, Eliazar, Enock, and others. She was the sister-in-law to the late Ayub Geng’, the late Akoko Aduda, the late Carey, the late Henry Aduda, William Waga, and others; Cherished aunty to many.

There will be fundraising to offset medical and funeral expenses at All Saints Cathedral on Tuesday , 7th June, 2022 at 5.00 PM.