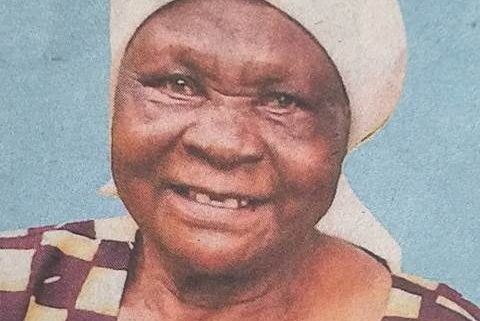 It is with humble acceptance of God’s will that we announce the death of Mama Jane Oneya Odera which occurred suddenly on 22nd July, 2022.

Mama will be laid to rest on Saturday, 6th August, 2022 at her home in .Gem Sirembe in Siaya County.