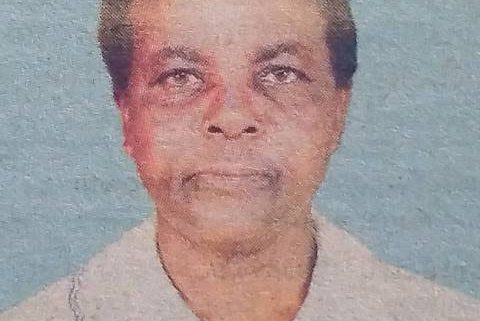 It is with great sadness that we announce the death of Mrs. Joan Achungo Omay of Magwagwa, Nyamira County

The cortege will leave Ibara Funeral Home at 10:00am on Thursday 20th October for the funeral service at 11:00am at ELCK Magwagwa Church and thereafter proceed to her home in Borioba Village. Burial will be held on Friday 21st October at 09:00am.

2 Timothy 4:7 I have fought the good fight, I have finished the race, I have kept the faith