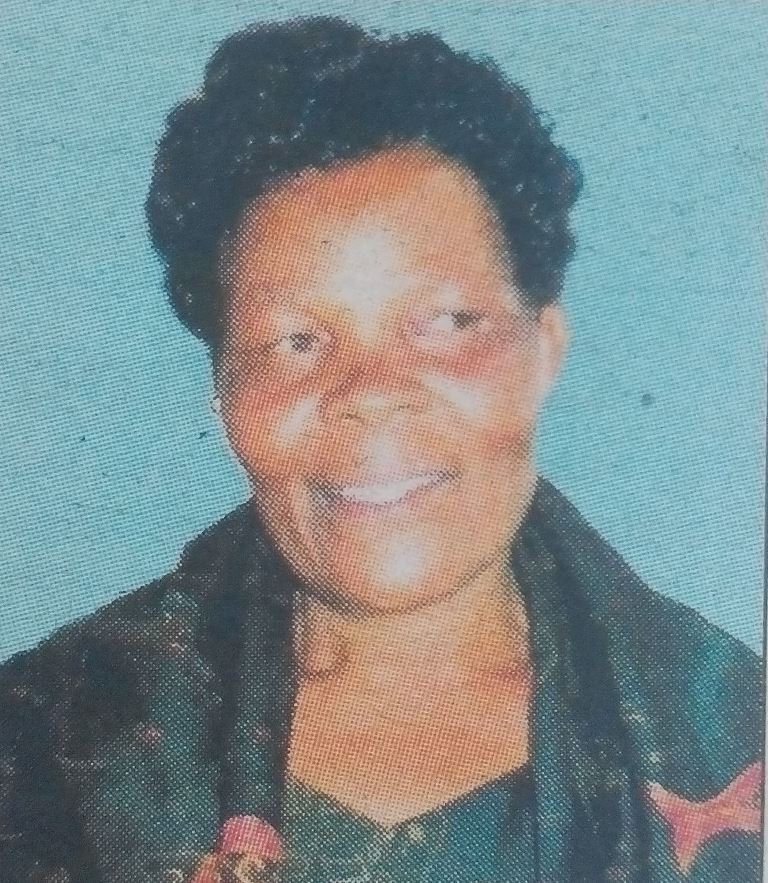 It is with humble acceptance of God’s will that we announce the passing on of Mama Joyce Nyakowa Amolo after a long battle with illness. She is from Nyabeda Sub location, Siaya County.

Friends and family are meeting today Wednesday at Kipchoge Estate Eldoret for fundraising starting at 6.00pm. The cortege leaves MTRH Mortuary on Thursday 14/9/2017 for a memorial service at ACK St. Paul’s Kidiwa, then for vigil at Kipchoge Estate.