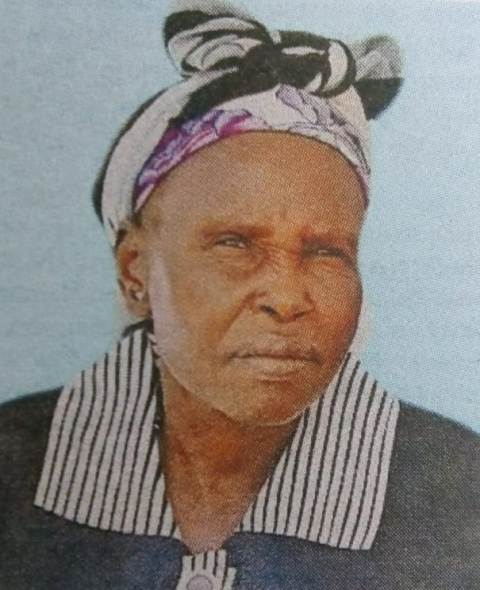 It is with much sadness that we announce the death of Mama Magdalene Tarkok Koross, who was promoted to glory on 30th July 2018.

A fundraising will be held on Tuesday, August 7th at St. Andrews in Nairobi from 5.30pm, and at her home in Endebess on Wednesday, August 8th.

The final funeral service will be held at her home in Endebess on Saturday ,August 11th from 10am.

She was loved very much; and nothing loved is ever lost.