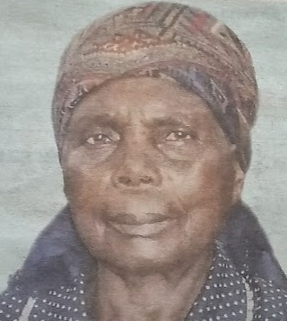 The family of the late Pastor Israel Okoth regret to announce the demise of our matriarch Mama Norah Anyango Okoth, which occurred on 28th February, 2022.

She was the eldest child of the late Andrea Anindo and the late Mama Sarah Olela Anindo and several step-mothers.

There will be a fundraiser event at Nairobi Central SDA Church Basement on Tuesday 8th March, 2022 at 5.00pm.