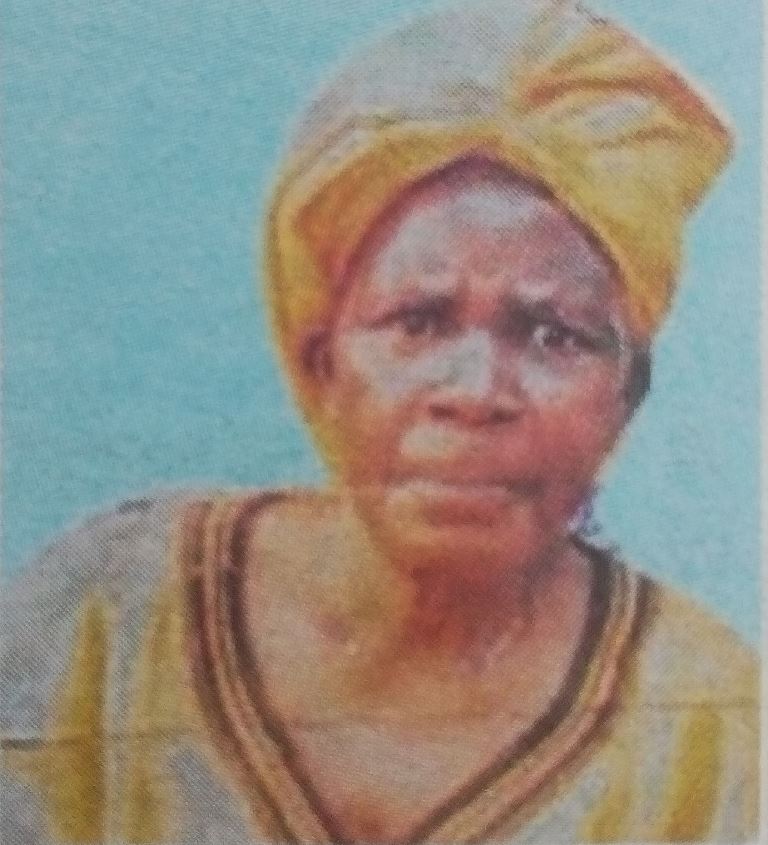 It is with deep sorrow that we announce the promotion to glory of Mama Priska Ayoo, which occurred on 14th July 2017 at Oasis Hospital, Kisumu.

Friends and family are meeting at the Public Service Club, Kisumu, for the final Harambee on Wednesday 2nd August 2017.

The cortege leaves Aga Khan Hospital Mortuary, Kisumu, on Friday 4th August 2017.The funeral ceremony will be held at her home in Lela, Kaim Village on 5th August 2017, starting 9 am.