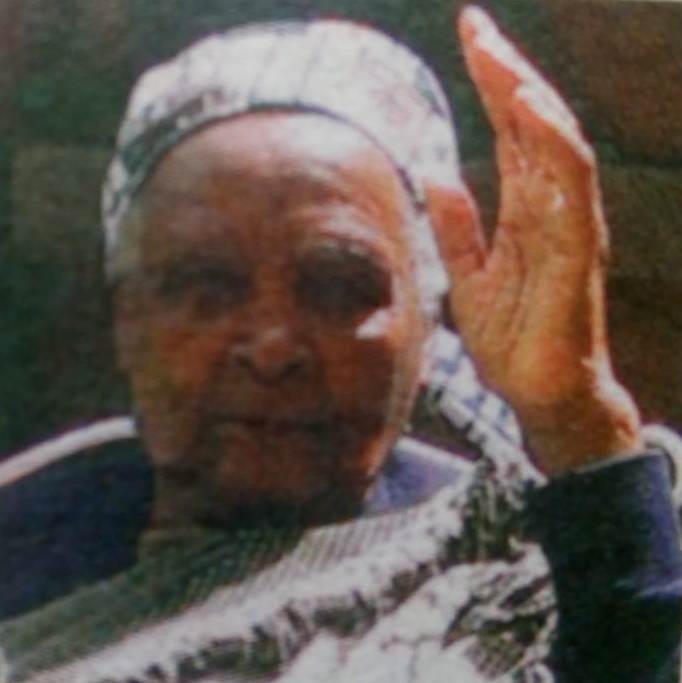 Death is nothing at all. It does not count. I have only slipped away into the next room. Nothing has happened. Everything remains exactly as it was.

With humble acceptance of God’s will, we announce the promotion to glory of Raeli Nduku Muathe which occurred on 18th July 2018. She was the wife of the late Mr. John Muathe Maingi. Daughter of late Mzee Lazaro and Martha Gachukia of Kandara but formerly of Muisuni, Kangundo. She was the sister of the late Mary Njeri, Justus Kimani, Milcah Wanzau, Pius Kioko, Daudi, Susan Wavinya, Loise Mwikali, Annah, Daniel Gachukia (Riara Group of Schools & Riara University) and Thomas Wanyoike of Naaro, Kandara.

The cortege leaves Montezuma Funeral Home, Mbagathi Way on Saturday 28th July 2018 at 8.00am She will be laid to rest at her home in Kitwii, Kangundo.