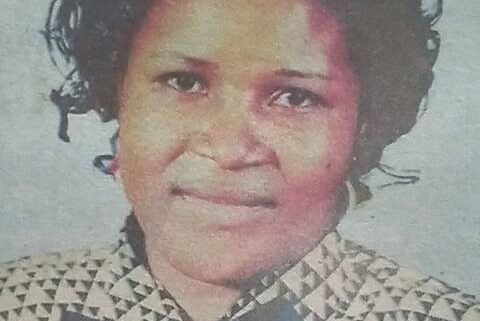 It is with heavy hearts that we announce the death of Mama Rose Anne Oudia Omamo on 12th October 2022 after a long, brave, battle with pancreatic cancer.

The cortege will leave Aga Khan Kisumu in the morning of 28th October for service at St. Mary’s A.C.K Kapiyo in Bondo at 12.30pm. She will be laid to rest at our Utonga home in Bondo on the 29th October 2022.

Funeral arrangement meetings in Nairobi will take place at Emilia Apartments Gatundu Road Kileleshwa on the 18th, 20th, 22nd, 24th and 25th of October from 6.00pm. Utonga home meetings are daily from 6.00pm.

To God be the glory!