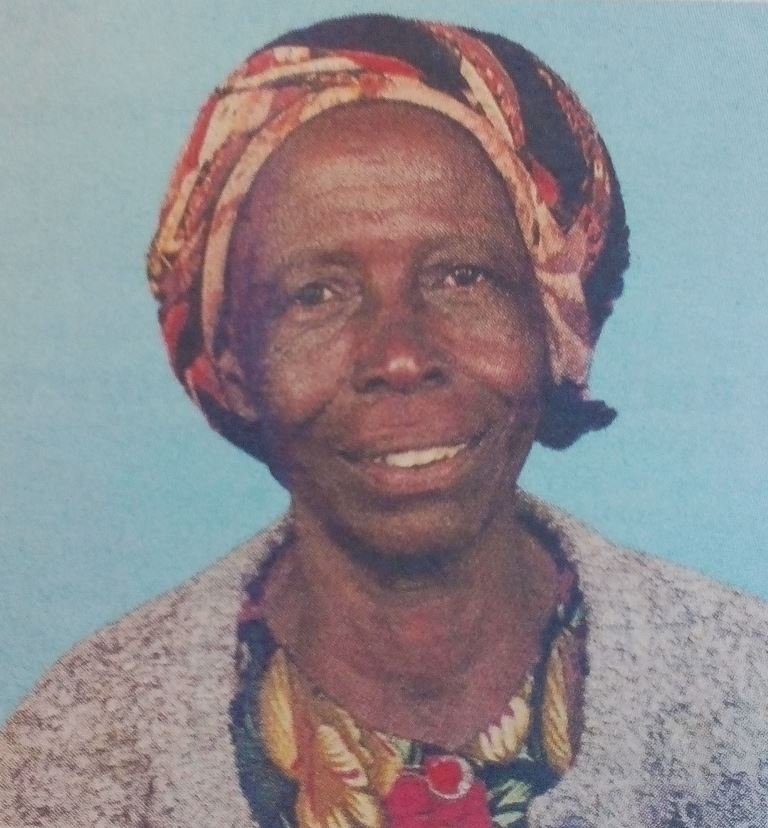 It is with deep utmost sorrow but with humble acceptance of God’s will, that we announce the promotion to glory of our beloved Mama Sarah Lubanga Muganda of Eshikhoni village,Esumeiyia Sub-location, West Butsotso Location, Kakamega County, which occurred on 12thAugust, 2017 at Lope Hospital Kakamega.

I have fought a good fight, I have finished the race and kept the faith. 2 Timothy 4:7