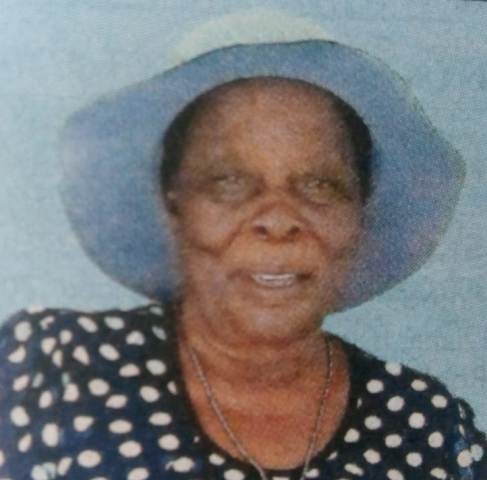 It is with humble acceptance of God’s will that we announce the promotion to Glory of Mama Serfina Ochollah.

The cortege leaves Avenue Hospital Kisumu on Friday 10th August 2018 at 11a.m and Funeral service will be conducted at Ahero Catholic parish followed by burial at her home on 11th August 2018 at Tura Village, Ahero, Nyando Constituency, Kisumu County.