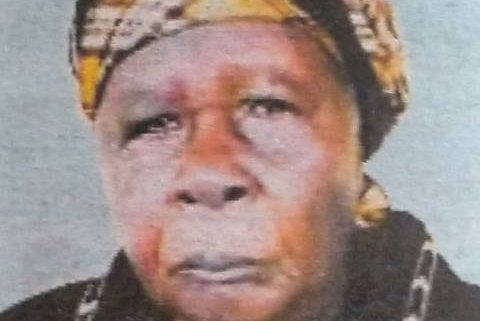 It is with profound sorrow and humble acceptance of God’s will that we announce the death of Mama Susannah Muzalika Isiahiliza Najoli which occurred on Sunday, September 4, 2022. She was born on June 8th, 1926.

There will be a fundraising at 2:00pm on Wednesday 14th, September at her home, Kegondi Village, Sabatia Sub-county.

The cortege leaves Jumuia Hospital, Kaimosi for a church service at Friends Church, Kegondi at 11:00 m on Friday September 16th, 2022.

2nd Timothy 4:7 —”I have fought a good fight, I have finished the race, I have kept the faith.”