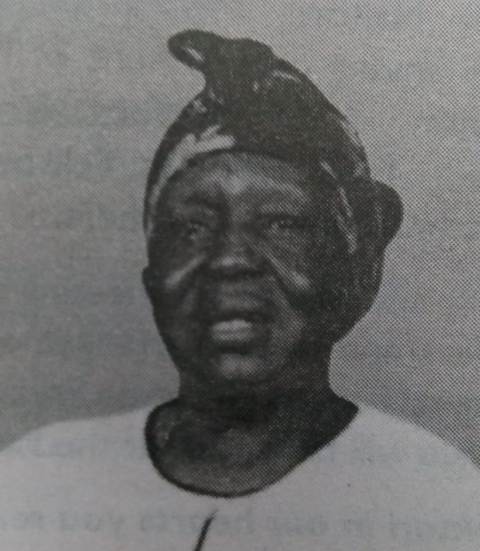 It is with humble acceptance of God’s will that we announce the death of Mama Truphena Mogere Nyaoga, which occurred on 24th July 2018 at Kisii level 6 hospital after long illness.

The main fundraising will be on 31t July 2018 at Rapid Fast Food Restaurant KICC from 5Pm.

The body is lying at Bosongo Mortuary Hospital. The cortege will leave for her Home on Thursday 2nd August 2018.