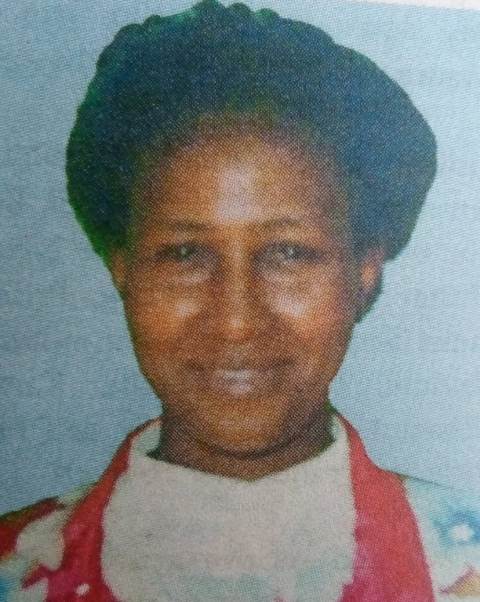 It is with humble acceptance of God’s sovereign will that we announce the passing on of Margaret Muthoni Kihara on Thursday 2nd August 2018.

Friends and relatives are meeting daily at her Gura home for prayers and funeral arrangements.

You have fought a good fight, you have finished the race, you have kept the faith…” 2 Timothy 4: 7