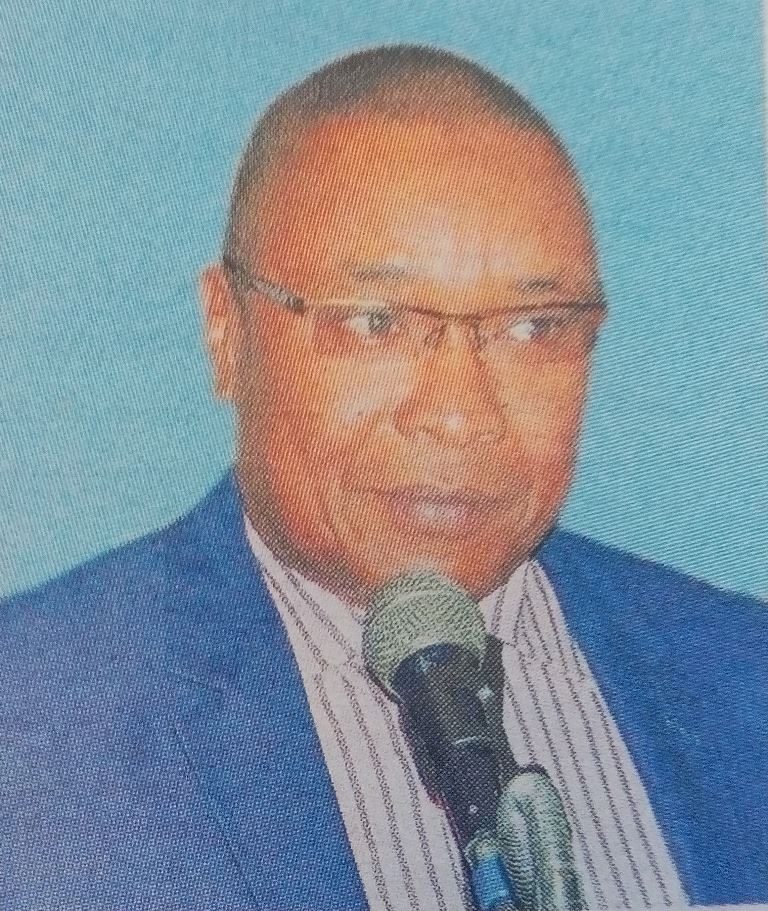 It is with profound sorrow and acceptance of God’s will that we announce the sudden death of Mark Nduati Charagu (Advocate of the High Court) through a tragic road accident.

Son of the late Michael Charagu and Margaret Mukuhi of Gilgil.

Relatives and friends will be meeting at Parkland’s Baptist Church in Westlands on 21st August 2017 at 5.30pm. Funeral service will be held Wednesday 23rd August 2017 at Holy Family Basilica at 10am.

The burial will be held on Thursday 24th August 2017 in Ndunduri (Mathakwa Shopping Centre) at 11am.

“In God’s hands you rest, in our hearts you remain forever”