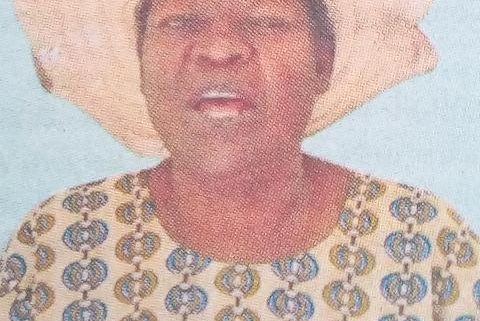 We are sad to announce the death of Martha Akinyi Dawo. Daughter of late Zephania and Salina Ochari of Saye Konyango.

The cortege leaves Nightingale Hospital Mortuary Kisumu on 14th June at 9:00am for funeral service at ACK Omboye Church.

Burial will be on 15th June 2019 Asembo in Kanyigoro-Siaya County.