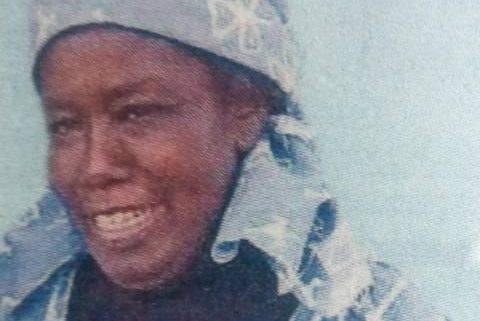 We regret to announce the demise of our beloved Martha Wamaitha Karanja formerly of ICDC.

Funeral arrangements are being held at her home in Kanunga Village near St Marks ACK Church.

The cortege leaves Kenyatta University Funeral Home (KU) at 8.30am on Friday 11th 2019. Requiem mass starts at 11;00am at Mary Immaculate Catholic Church and thereafter the burial will be at their Njunu farm.

Martha has fought a good fight, finished the race and kept the faith.