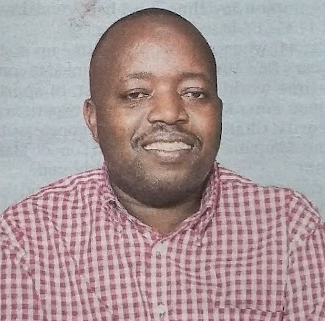 It’s with humble acceptance of God’s will that we announce the promotion to glory of our beloved Martin Mwenda Nkonge (M’Mwamba) formerly of Amref Health Africa. He rested on Thursday, 7th April, 2022.

Son-in-law to Joseph Marimba and the late Monica Marimba. Brother-in-law to many. He was a cousin and uncle to many.

He will be immensely missed by his family, many friends and colleagues.

Funeral arrangements are being held at his home in Membley Phase 2, every day from 5:30pm.

Blessed are those who rest in the Lord. In God’s hands you rest, in our hearts you remain forever till we meet again. Amen.