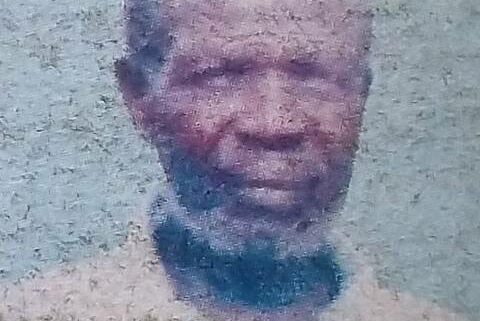 It is with profound sadness and humble acceptance of God’s will that we announce the passing away of Mzee Martin Oketch Orengo.

Son to the late Orengo Agwanda and the late Mama Janet Ong’ayo of Korando ‘A’ Sub-Location Kotetni Village.

Cousin to Amos Danga, Gilbert, Naftali, among others.

His in-laws were Vitalis, Rev.Alfayo, Paul and the late Peter and Willis.