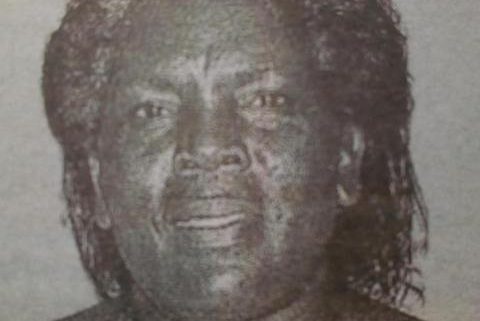 It is with deep sorrow that we announce the passing of Mary Esther Anyango Owino Odengo on Thursday 29th August 2019, following a brave battle with cancer.

Friends and family are meeting daily at Hot Dishes Restaurant, opposite Cardinal Otunga Plaza in Nairobi from 5.00pm.

A memorial service will be held on Tuesday 10th September 2019 at 2.00pm, at the All Saints Cathedral in Nairobi. This will be followed by a fundraiser from 5.00pm at the same venue to offset funeral expenses.

Mary will be laid to rest in her marital village of Sirongo, Alego Central, Siaya on Saturday 14th September 2019.