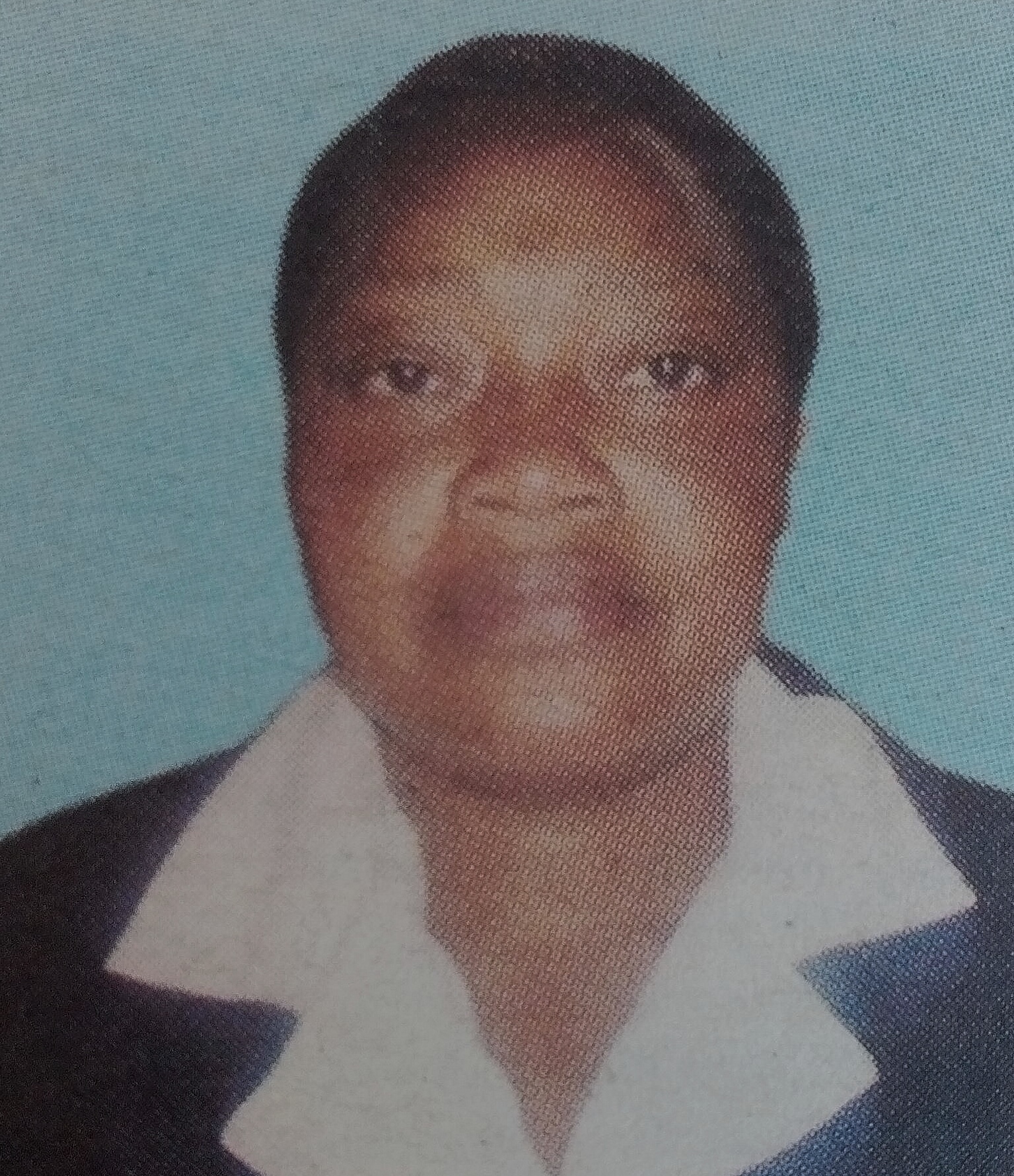 Our best friend, partner, wife and we loved you as a family so much but the lord loved you more. Prepare the way for us.