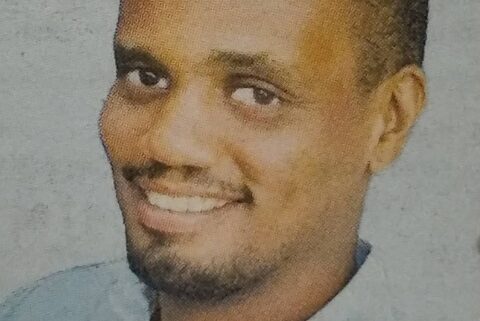 It is with humble acceptance of God’s will that we announce the passing on of Michael Chege Njuguna, formerly of Telkom Kenya, after a short illness bravely borne.

Family and friends are meeting daily from 4.00pm at their family home in Greenspan Estate, Donholm for prayers and funeral arrangements.

The cortege will leave Kenyatta National Hospital Mortuary on Friday 20th January 2023 at 9.00am. The funeral service will be at ACK St. Augustine Church – Madaraka at 10.00am, followed by burial at Lang’ata Cemetery.

2nd Timothy 4:7 —”I have fought a good fight, I have finished the race and I have kept the faith.”