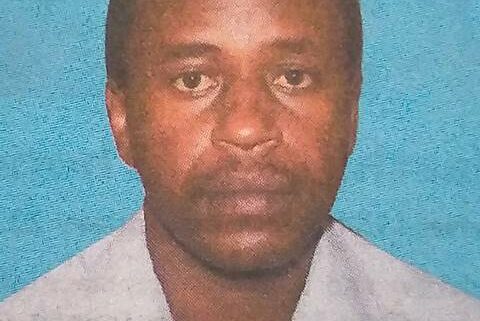 It is with great sorrow and humble acceptance of God’s will that we announce the passing on of Michael Ngugi Kamau (Safaricom PLC) after losing the battle with Cancer.

Family and friends are meeting daily at Thika Makongeni (Abduba) opposite MKU graduation pavilion, next to Thika Barracks from 6.00pm for prayers and burial arrangements.

Michael will be laid to rest at his home in Kigio, Gatanga on Thursday, 26th January 2023.

In God’s hands you rest In our hearts your memories will live.