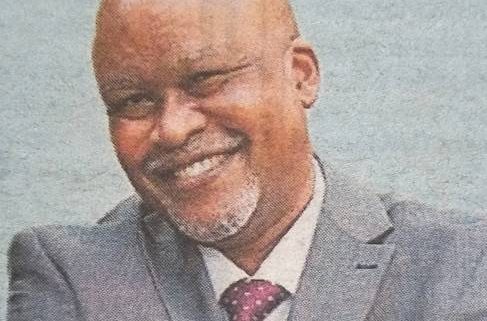 The Mutuku family are sad to announce the passing of Michael Sidney Mutuku on Monday 22th August, 2022, following a short illness. Until his demise, Mike was an employee of Sandpiper Aviation and previously Kenya Airways.

There will be a fundraising event to cover the medical bill and funeral expenses on Monday, August 29th at 6.00pm at the same venue. Financial support to be made through M-Pesa Pay-bill No.: 542542, Account Number: 81777.

The cortege leaves Lee Funeral Home – Nairobi on Thursday, September 1st at 8.30am for a celebration service at Nairobi Baptist Church, followed by the burial at Lang’ata Cemetery.

Mike, you took pleasure in life, now we celebrate you and miss you!