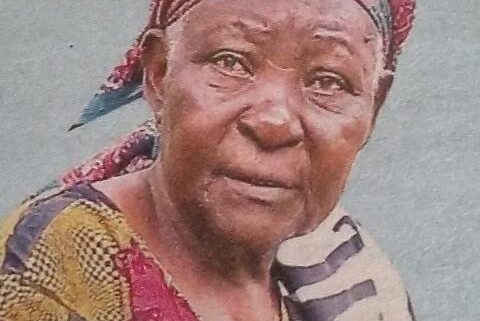 It is with the humble acceptance of God’s will that we announce the passing of Miika Jaluha Adai, which occurred on the 30th of December 2022 at The Aga Khan University Hospital, Nairobi.

Aunty to Margaret, Beatrice, Millicent and others.

Grandmother to Olive, Janira, David, Clinton, Jahenda, Harrison, Jasmine, Naila and many others. Great grandmother to 4.

There will be prayers on Thursday at Mukuyu west.

The cortege departs from Umash, Mbagathi Way on Friday, 6th January 2023. The burial will be on 7th January 2023 at her home in Hombala Village, Vihiga County.