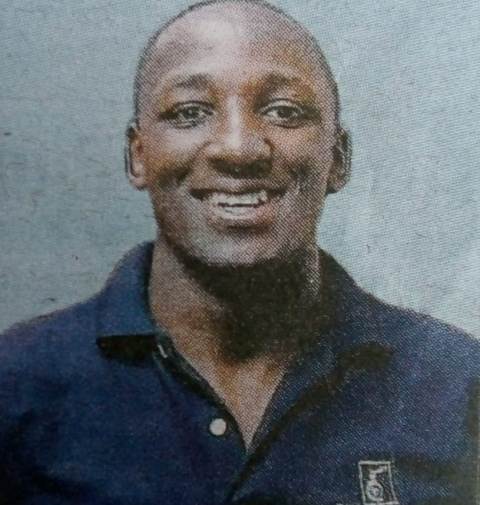 It is with humble acceptance of God’s will that we announce the passing on of our beloved son Morgan Emali Andayi, member of Blakblad Rugby Team and ICT expert.

The cortege leaves Umash Funeral home on Friday 13th July 2018 and will be laid to rest at his Father’s home in Ekambuli Village, Khushiku Sub-location, Kakamega County on 15th Sunday, July 2018.

In God’s hands you rest, in our hearts you remain forever. Rest in Power Morgan.