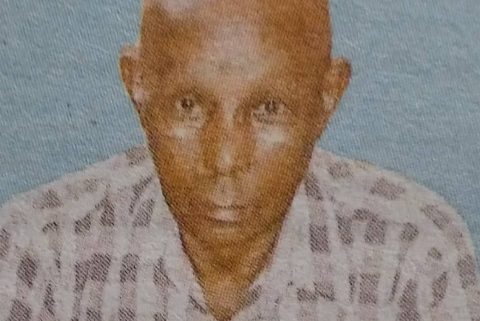 It is with humble acceptance of God’s will that we announce the death of Mr. Jackson Musau Kithukuma which occurred at The Nairobi Hospital on 23rd June 2022.

The cortege shall leave Montezuma Monalisa Funeral Home (Mbagathi) on 9th July 2022 at 9.00am. Burial will be held at Matungulu Sub-County, Tala Location, Sengani Village.

In God’s hand you rest in our hearts you remain forever.