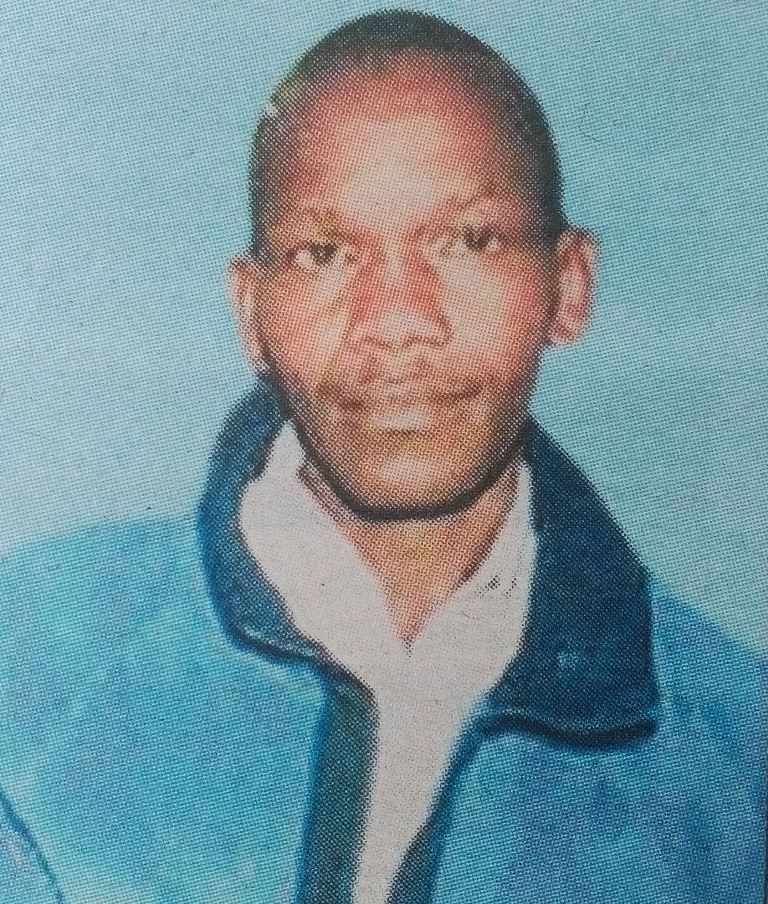 It is with humble acceptance of God’s will that we announce the death of Mr. Kipsigei Tonui, who until his death was an employee of New KCC Sotik Factory which occurred on Sunday, 23rd July 2017.

He heals the broken hearted and binds up their wounds. Psalms 14:3