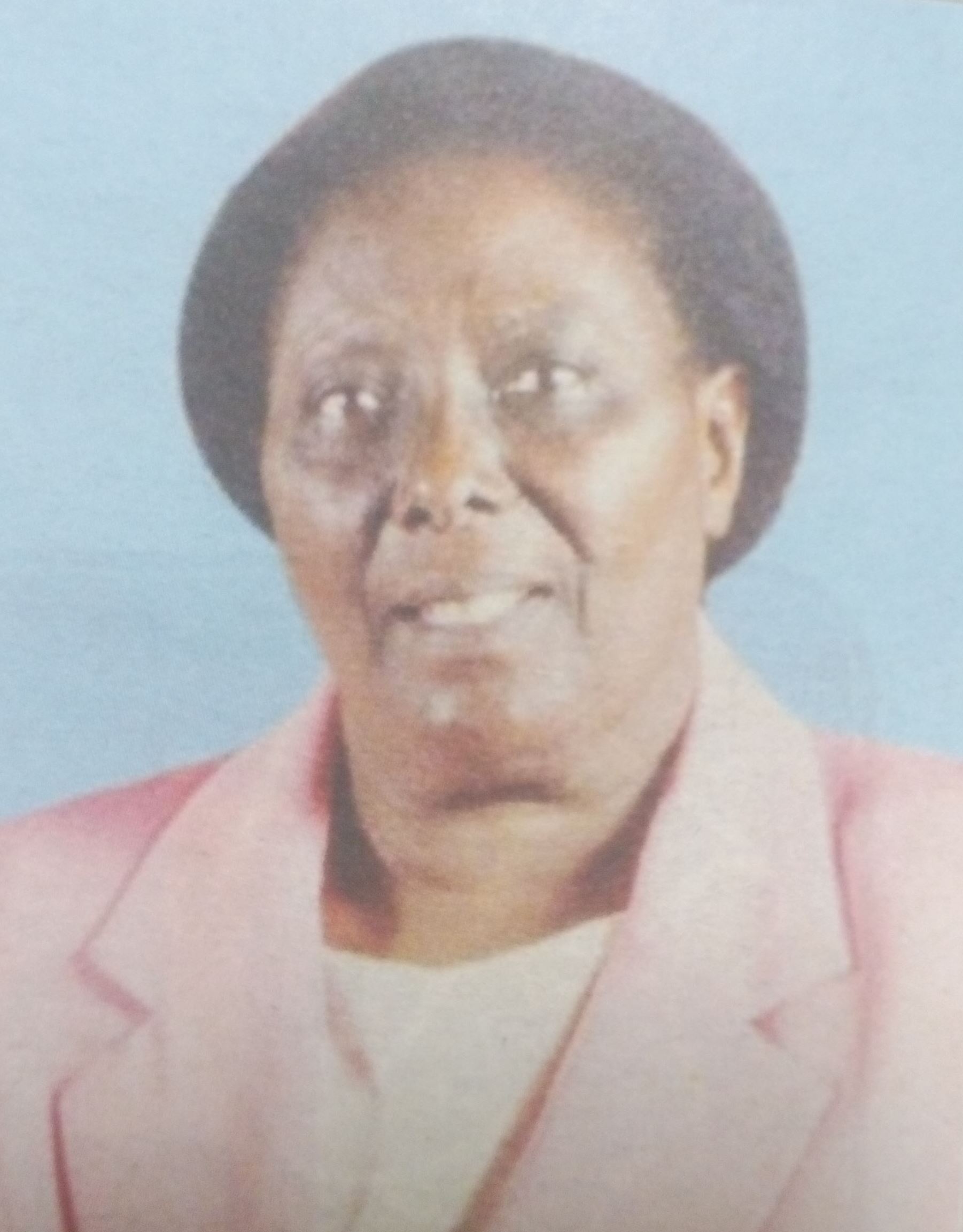 It is with humble acceptance of God’s will that we announce the untimely death of our beloved Mum Mrs.Teresia Ndanu Kyalo, which occurred on Friday 25th August, 2017.

Family and friends will be meeting at her Kileleshwa Residence, Vihiga Road, on Monday 28th, Tuesday 29th and Wednesday 30th August, 2017, from 5.00pm. There will be a Requiem Mass to celebrate her life on Thursday, 31st August, 2017 in Nairobi at Holy Trinity Catholic Church, Othaya Road, Kileleshwa at 11.00 am.

For Mpesa contributions, kindly send to 0720 737 816 The burial date will be announced later.

“The Lord is my shepherd, I shall not want”