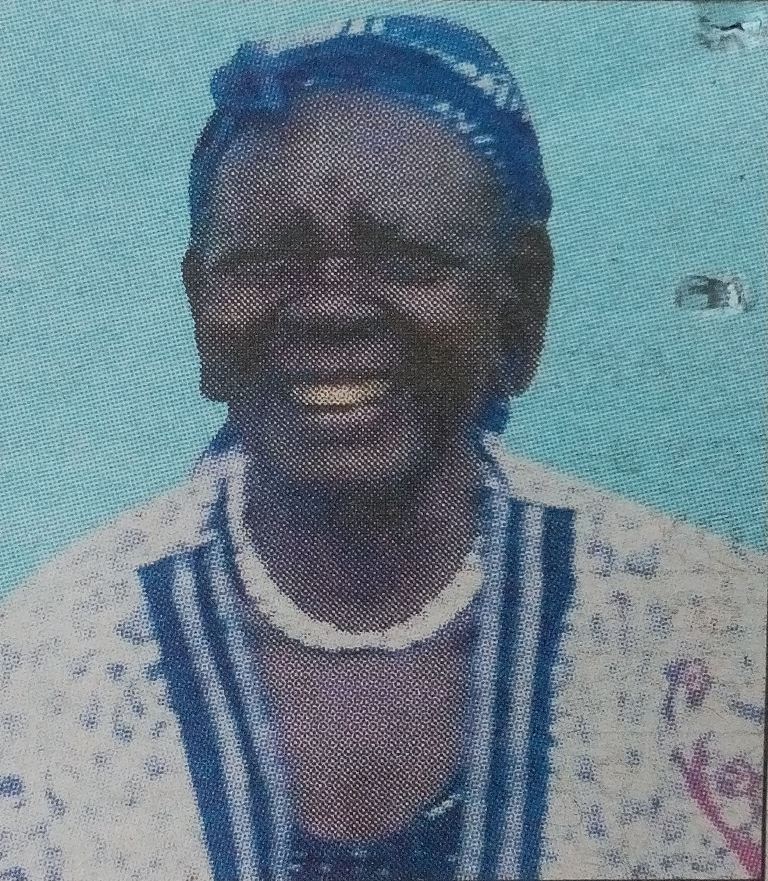 It is with humble acceptance of God’s will that we announce the passing on of Mrs Teriki Chemas of Kiptoim Village, Baringo County on 17th July 2017 at Alexandria Cancer Centre, Nakuru.