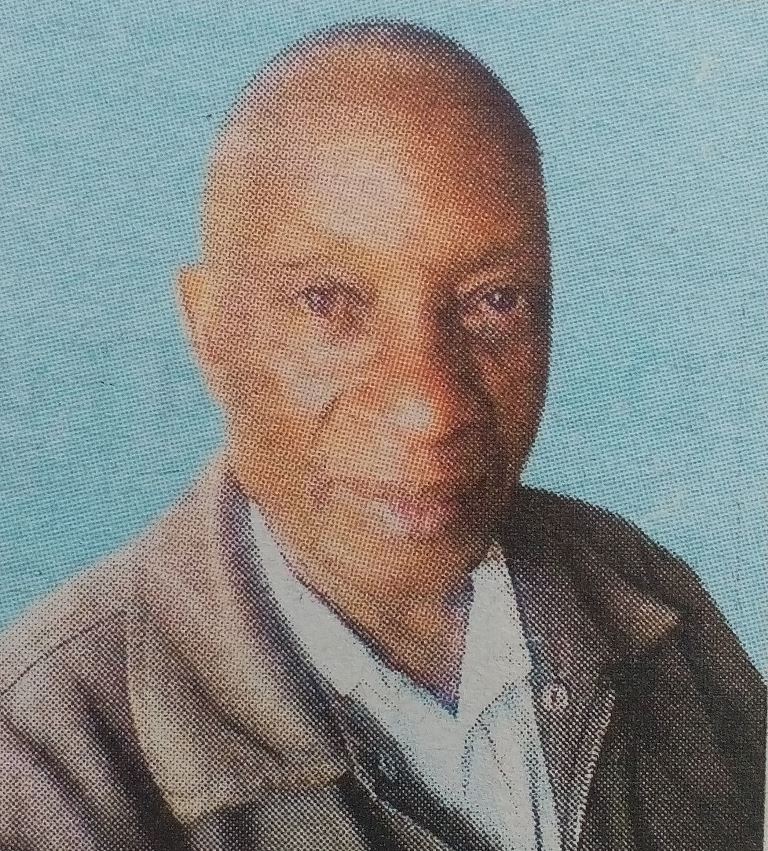 It is with deep sorrow an acceptance of Gods will that we announce the death of Mwalimu David Lewis Munyi.

“Blessed are the dead who die in the Lord now on says the spirit, that they may rest from their labours and their work follows them.” (Rev 14:13)