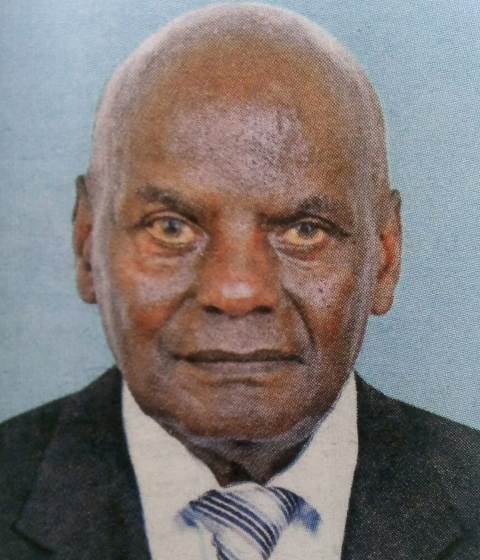 It is with humble acceptance of God’s will that we announce the death of Mwalimu Hezekiah Chege Nganga.

Prayers and funeral arrangements are being held daily at his home in Mukurwe from 3pm and at Peter Neang’a Cege’s home at Kahawa Sukari at 7pm on Wednesday and Thursday.

The cortege leaves Kenyatta University Funeral Home on Saturday 11th August 2018 at 8.30am. The funeral service and burial will be held at his Mukurwe home, Mangu starting at 10.30 am.

The Lord gave and the Lord has taken away. Praise be his name.