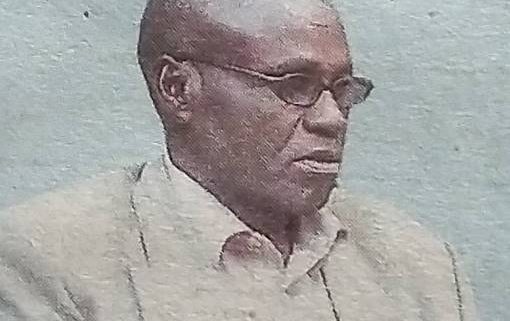 It is with humble acceptance of God’s will that we announce the passing on of Mwalimu John B. Wahinya Githui, which occurred on Tuesday, 19th July 2022 while undergoing treatment at Coptic Hospital, Nairobi.

The cortege leaves Cottage Hospital Funeral Home, Nanyuki on Thursday, 28th July 2022 at 8.00 a.m.The funeral mass and interment will be at his Burguret home at 10.00 a.m. on he same day.

John 11:25 “I am the resurrection and the life, the one who believes in me will live even though they die.”