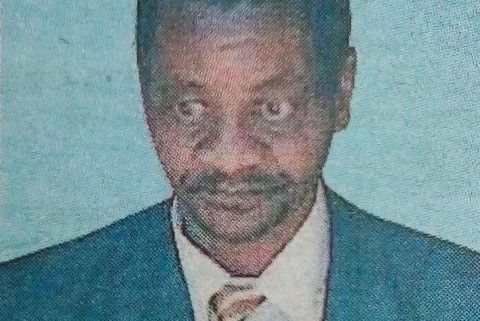 It is with humble acceptance of God’s will that we announce the promotion to glory of Mwalimu Lawrence Njogu Gicheru which occurred on 20th October 2019.

Family and relatives are meeting daily at his Gathehu home starting 4.00pm for prayers and burial arrangements.