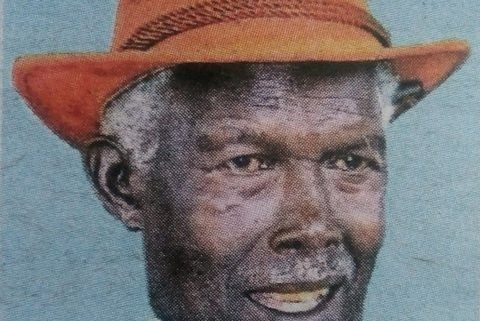 It is with humble acceptance of God’s will that we celebrate the life of and promotion to Glory of Mwalimu Martin Njogu A. Gachoreria, Rtd Teacher, former Chairman ASK, Embu branch and a Life Governor Agricultural Society of Kenya.

Family and friends are meeting daily for prayers and funeral arrangements at his Gicherori home, Embu at 3.00pm and Millennium Restaurant, Nairobi and Canaan Hotel Embu Town 5.30-7.30pm.

The cortege leaves Gakwegori Funeral home on Tuesday 11th December, 2018 at 9.00am for mass at Gicherori Catholic church. Thereafter, he will be laid to rest at his Gicherori home next to Nguviu Boys High School, at 12.00 noon.