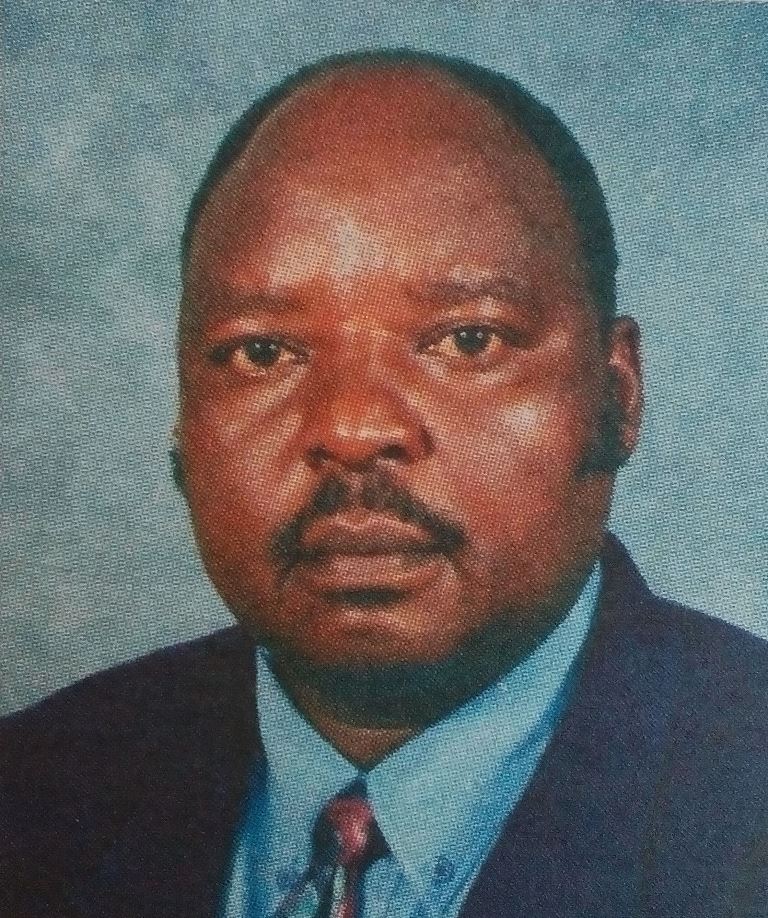 It is with humble acceptance of God’s will that we announce the passing dad Stephen Gathego Pere of Ongata Rongai (Olekasasi Primary) that occurred on 9th August 2017.

Uncle to Antony, Bob, Daniel, Emmanuel, Kate, Shishi. George, Bedan, Elizabeth, Peter, Amos, Richard, Amos M, Mungai, Maxwell, Maureen among others. Brother and cousin to the Pere’s of Ongata Rongai and a friend to many.

The cortege leaves Umash Funeral Home Friday 18th August 2017 at 10am for mass and burial at his home starting 12.00 noon.

In God’s hands you rest in our hearts you remain forever.